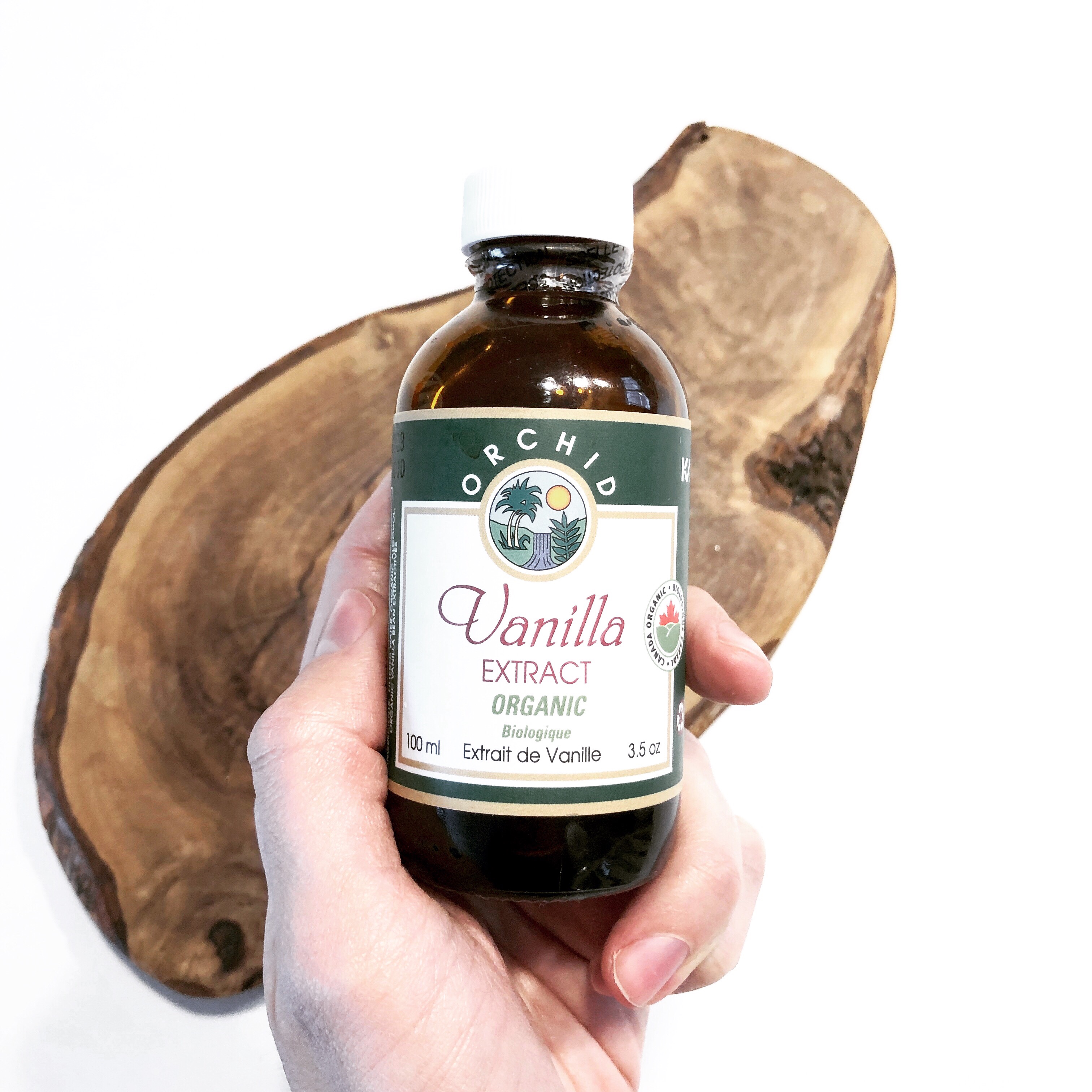 A bruise (or contusion- a hematoma of tissue) is a discolouration of the skin caused by damage or trauma which generally follows a fall or accident. Bruises are most commonly caused by broken capillaries/localized bleeding below the skins surface. Bruises that are visible due to discolouration are generally just below the skins surface. Though some bruises do result lower and aren’t visible, they are less common. Once a bruise is formed, your body will begin healing and resolve the wound via the immune system. But there are non-invasive and natural ways to help speed and support this recovery.

** This post is not designed to be medical advice. Always consult your medical provider regarding health and treatment options. **

Bruises commonly occur in children and are most often the result of a minor accidental injury. However, bruises can also signal an underlying medical illness or an inflicted injury. For the purposes of the holistic remedy I want to explore today, we will discuss superficial bruising that occurs due to accidental injury. If you suspect an underlying condition, then consulting a health care provider would be your next step.

The Healing Benefits of Vanilla Extract:

Bruises have a typical healing pattern which results in change of colour over days to weeks before it disappears completely. The immune system is responsible for repairing a bruise, but there are many remedies available that can help move the healing process along quicker and reduce the burden on the immune system so that it can be used to continue to police the body for other foreign invaders. I learned about this holistic remedy from a good friend. When she told me to use vanilla extract for my own Son following a fall. I did some research and found that vanilla extract is anti-inflammatory but it also encourages creation of new cells which essentially will help your body repair contusions below the skin when applied topically following an injury.

Not to mention, vanilla has the ability to affect cells at a deeper level, which speaks to its powerful healing abilities. Vanillin was found in one study to affect 64 genes known to cause DNA damage, stress and oxidative damage, apoptosis, and cell proliferation. Vanillin is involved in DNA replication and repair which inhibits mutagenic activity. It is therefore classified as a biological antimutagen for its ability to prevent harmful mutations. (Mutation Research/Fundamental and Molecular Mechanisms of Mutagenesis

At first I was skeptical, I had never heard of vanilla being used for healing at this point. After doing some digging, I realized that this remedy should have been in my holistic first aid kit all along (particularly because having children means there are a fair amount of bumps along the way). It wasn’t until my Daughter experienced a fall onto a baby swing’s steel base directly on her shin that I truly realized the power of vanilla. She fell shin first into this steel base and I saw an immediate purple rush of discolouration forming at the site of injury. I reached for the vanilla and applied it to the area with a cloth. I had my daughter hold it there for 10 minutes. When I pulled the cloth away, the purple rush of discolouration had almost completely subsided. The healing process was fast tracked and resulted in the smallest lightly yellow coloured bruise. The type of discolouration you would typically see further into the healing process. Based on the nature of this fall and the intensity of it, this bruise would have been much more intense without treatment.

How to apply Vanilla Extract topically:

I apply the extract to a cloth and hold it for 5-10 minutes. The longer the better but some children may be too young to sit still for that long so any time is better than nothing. For smaller bruises, you can apply the extract to the pad of a bandage and apply the bandage to the area so it has time to sit and heal.

For maintenance, vanilla can be applied every 3 hours following a bump to help speed along recovery.

I have reached for vanilla with every bump and I have been able to avoid major bruising on both my children when they fall or have an accident from playing.

How to Choose a Vanilla Extract:

Choosing a quality organic vanilla extract is important. There are many imitation extracts that will not provide the level of healing required.

1. First, always opt for organic. Nutritional benefits of foods are drastically reduced when farmed with pesticides and chemicals. Not to mention, you will also be absorbing those chemicals which creates a toxic burden in your body.

2. Vanilla extract should contain vanilla, alcohol and distilled water on the label. No additional ingredients, flavours, etc. should be present. FDA requires a minimum of 13.35 ounces of vanilla beans to a gallon of a minimum of 35% alcohol to 65% water mixture for a product to be labeled as pure vanilla extract.

3. Quality of vanilla beans is important. It should not contain added sugars. This will result in a fresh, clean flavor.

4. True vanilla extract is generally a little costly compared to imitation vanilla. Not unaffordable, but if you see an option on the shelf that seems much cheaper I would refer to the label. Vanilla is an expensive imported product so it doesn’t generally sell at a low price. While they may be a little more expensive, the flavour is purer and the quality is potent.

6. Avoid vanilla extract purchased or imported from Mexico, Central/South America, the Caribbean, or West Indies. This is almost always imitation.

Vanilla Extract is a tool you can keep in your holistic medicine cabinet to help prevent major inflammation and bruising. Resolving inflammation, creating new cells and complimenting the immune system create a powerful healing tool. Have you used vanilla extract to heal? Tell me about your experience in the comment section below. 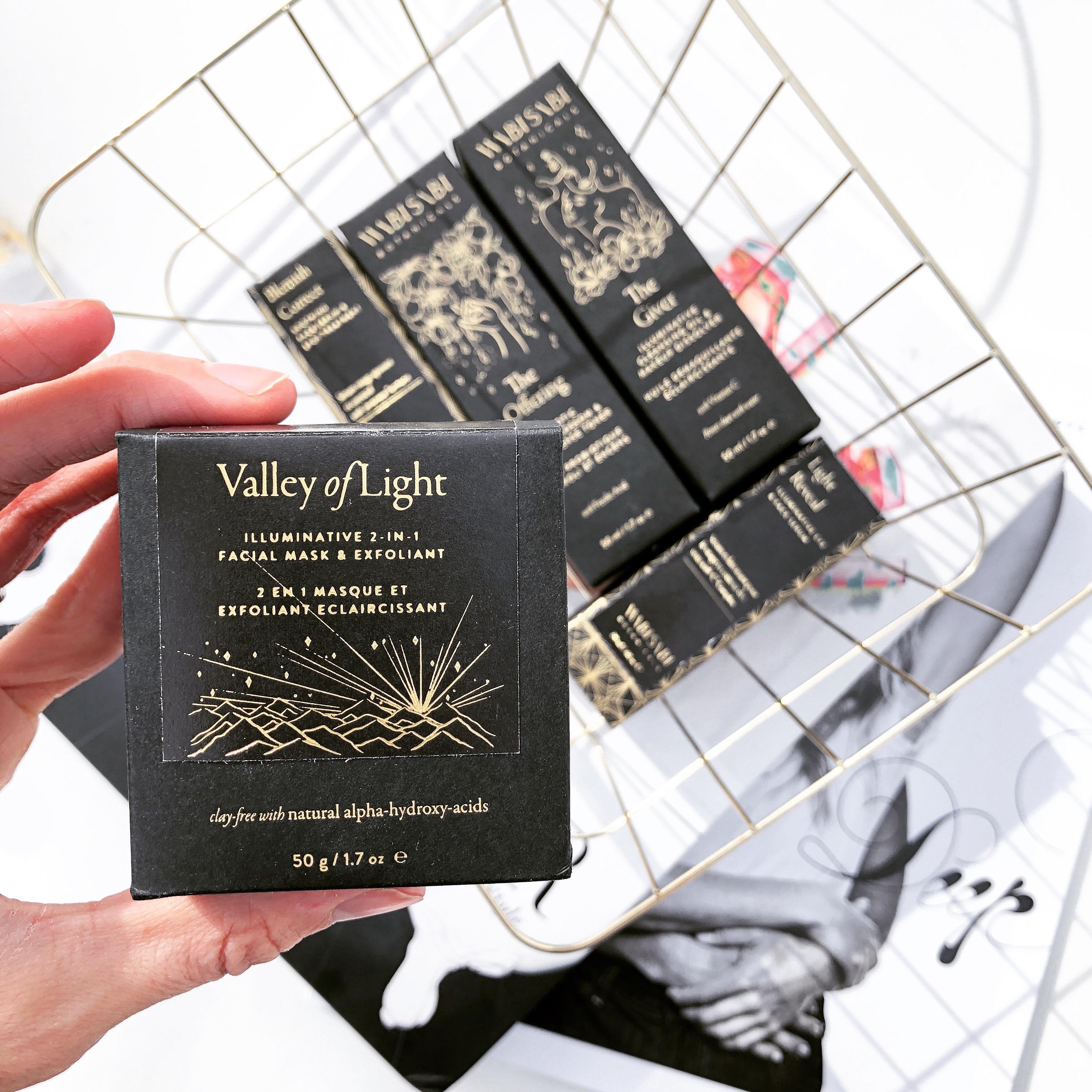 How to Treat The 3 Most Common Postpartum Skin Concerns Naturally 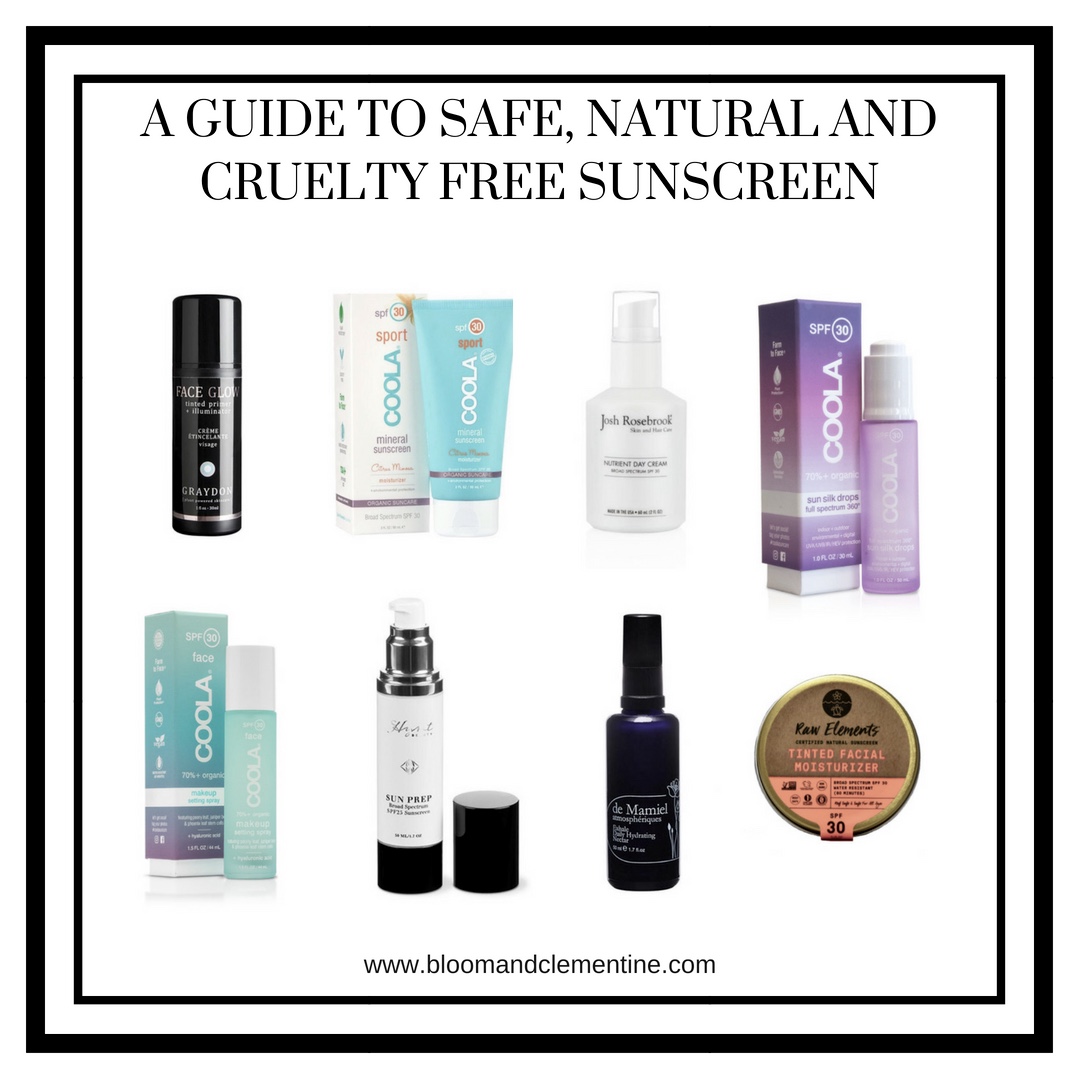 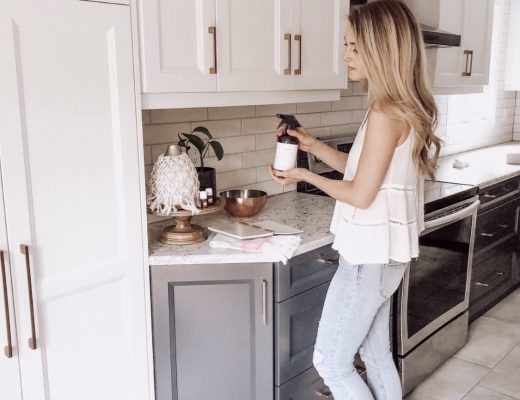 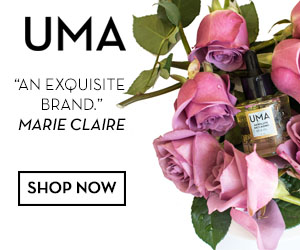 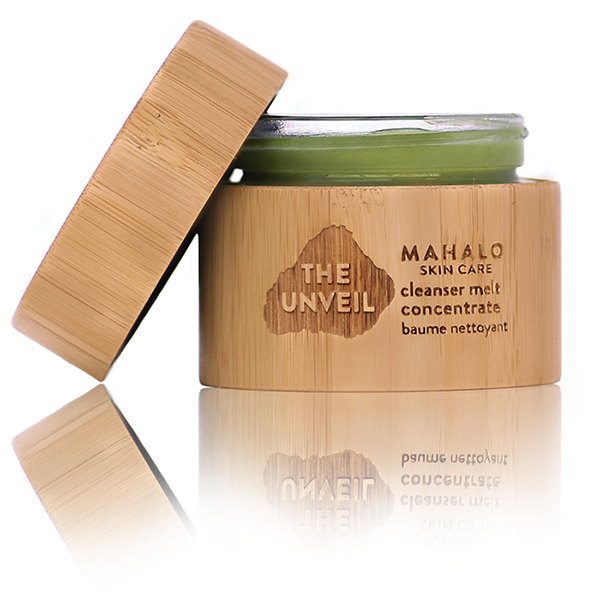 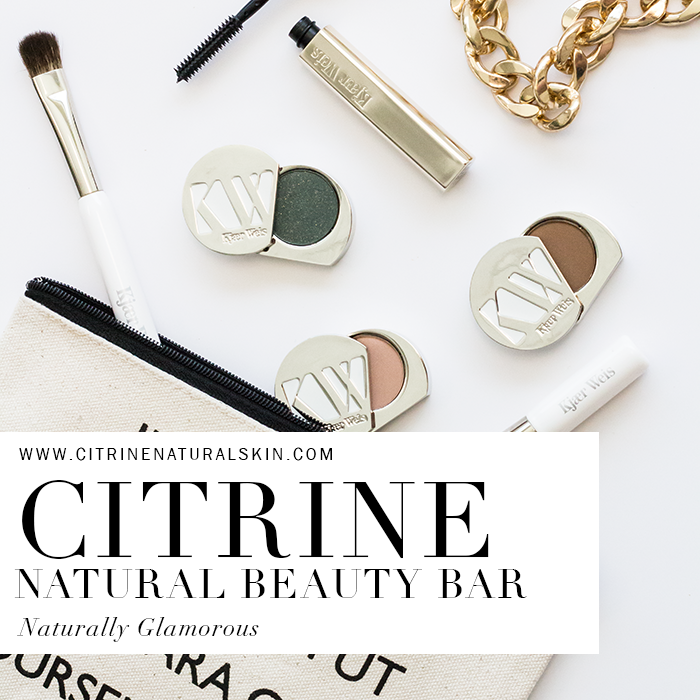 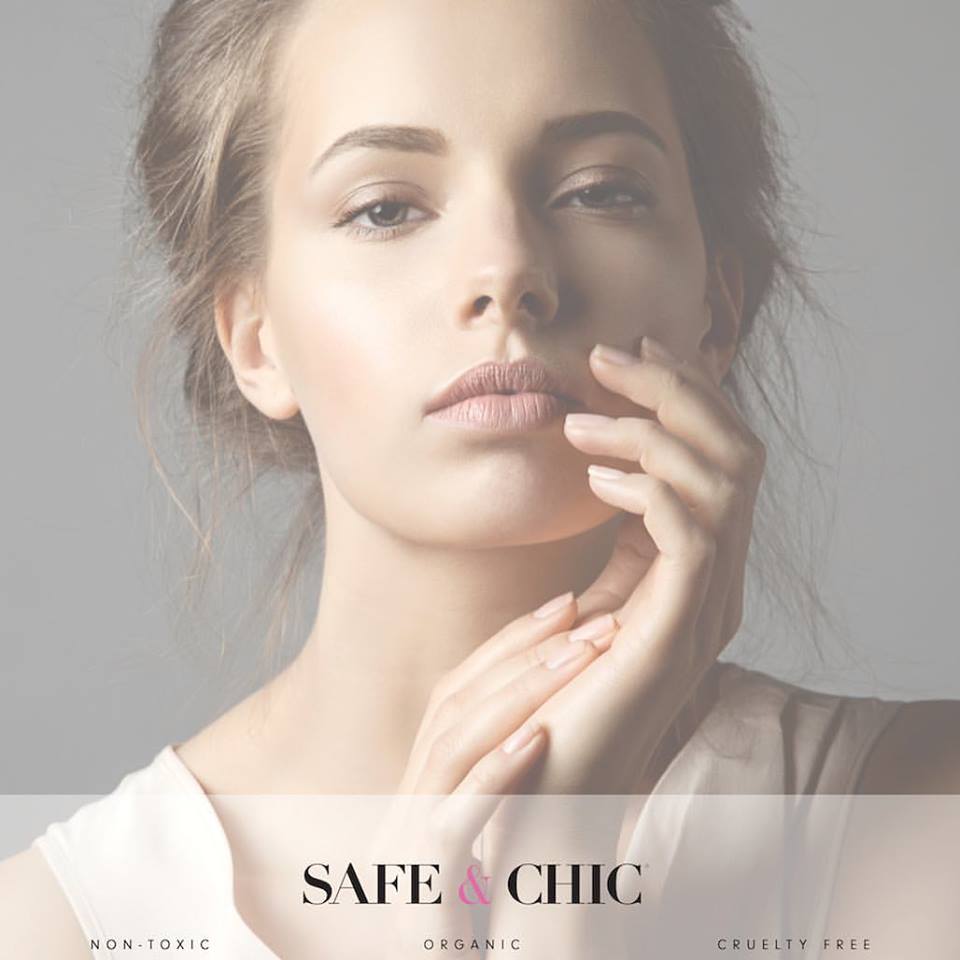 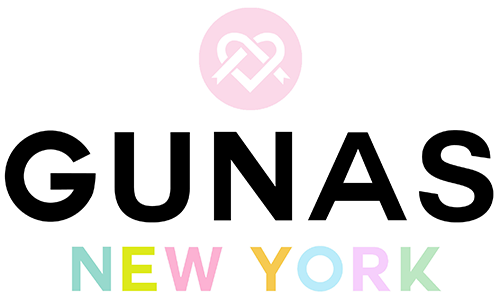